Floyd Mayweather took Deji to task - waxing the social media influencer pillar to post before getting the stoppage in round 6. 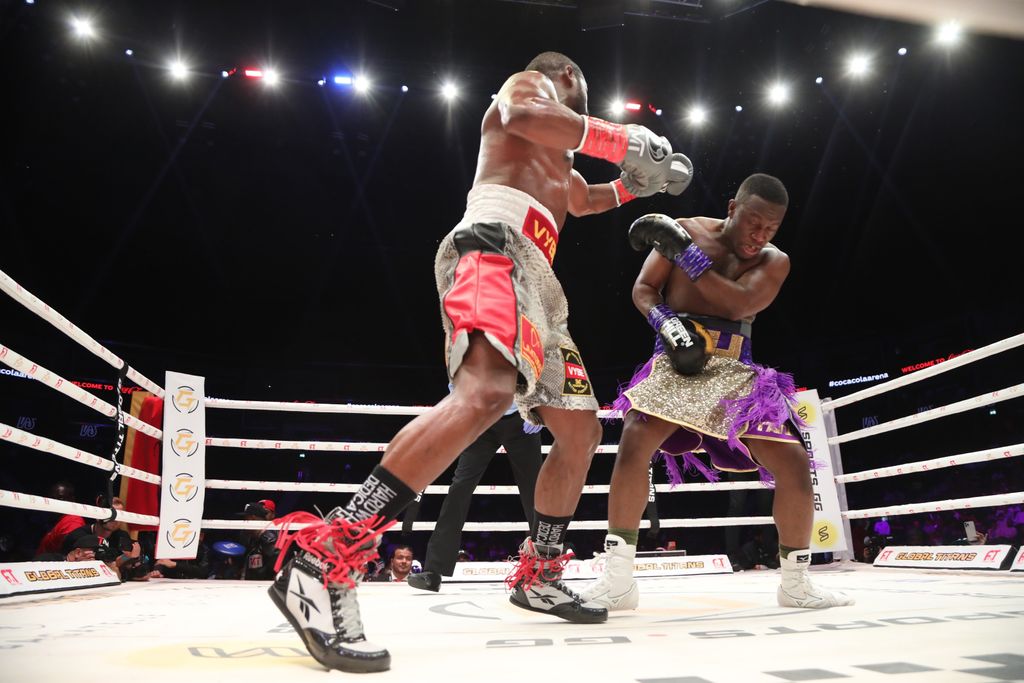 Floyd Mayweather continues his tour of dominance - securing another bag by making easy work of Deji in a boxing exhibition bout. He carried Deji for as long as he could, but it was obvious that the influencer had no business being in the ring with the GOAT - losing the fight via TKO in the 6th. It was Mayweather’s 2nd knockout in as many months, coming off a second round KO of Mikuru Asakura in Japan in September.

After winning the exhibition, “Money” Mayweather was living his best life in Abu Dhabi - stylish as ever. Mayweather continues to roll, leaving fight fans wondering what’s next for the GOAT.

One name that immediately comes to mind - Conor McGregor. Ahead of his exhibition bout against Asakura, “Money” expressed his desire to lay hands on the Irish superstar yet again. Their 2017 bout was Floyd’s second-highest PPV fight, second only to his fight against Manny Pacqiuao.

“I want to go out there this weekend and have fun. Then I have another exhibition [in] Dubai in November, and me and Conor McGregor in 2023, Mayweather told The Daily Mail in September. “We don’t know if it’s going to be an exhibition or a real fight. But there’s been talks of both. I would prefer an exhibition.”

Another potential big-money exhibition for Floyd could be against Jake Paul. Mayweather took on Jake’s older brother Logan back in June 2021, leaving the door open for a showdown against the younger Paul. Jake is coming off his decision victory against Anderson Silva, with recent rumors of a potential fight against Andrew Tate after Tate and Paul faced off for a promo on social media.

Speaking of Andrew Tate, is there a possibility Floyd steps into the ring against the controversial kickboxer-turned-influencer? Mayweather is out there having fun, picking guys apart and going home with a fat bag. A boxing match against Tate could do big numbers, as a large swathe of people would be rooting for another Mayweather knockout.

Who do you want to see "Money" take to task? 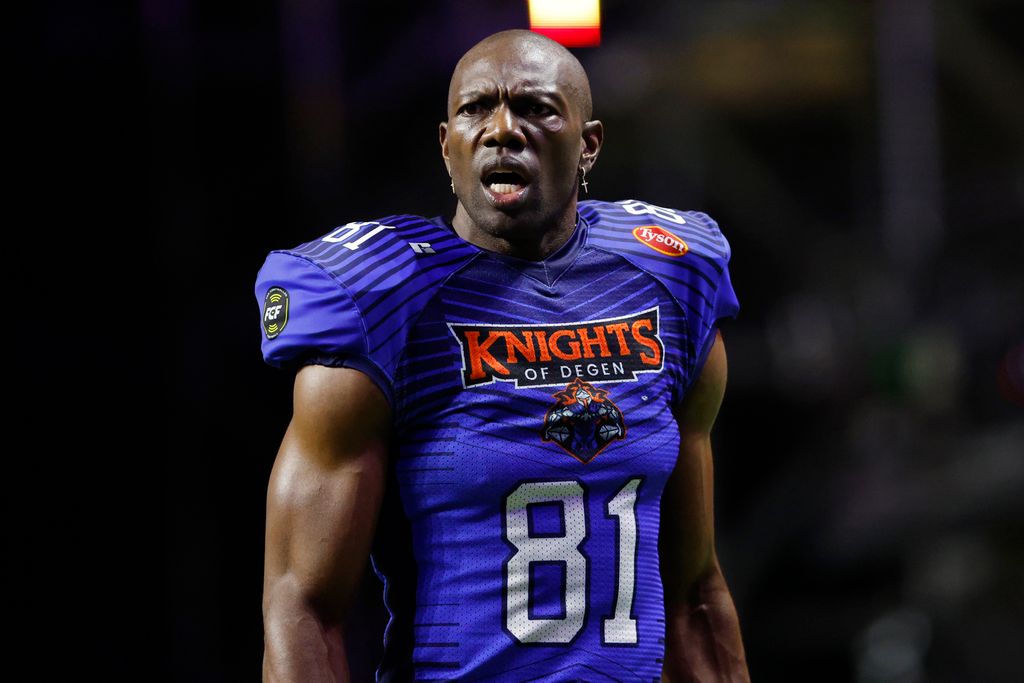 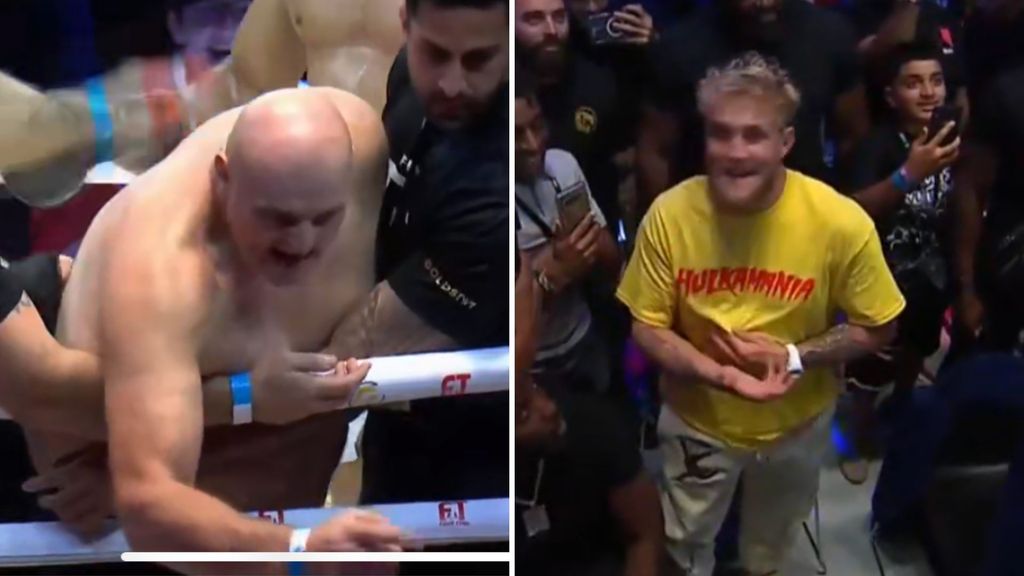 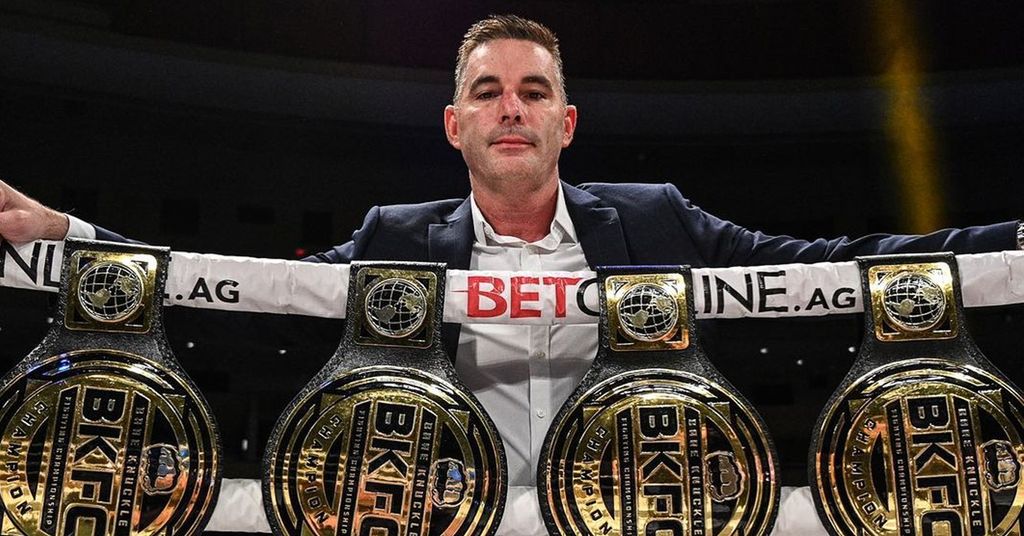 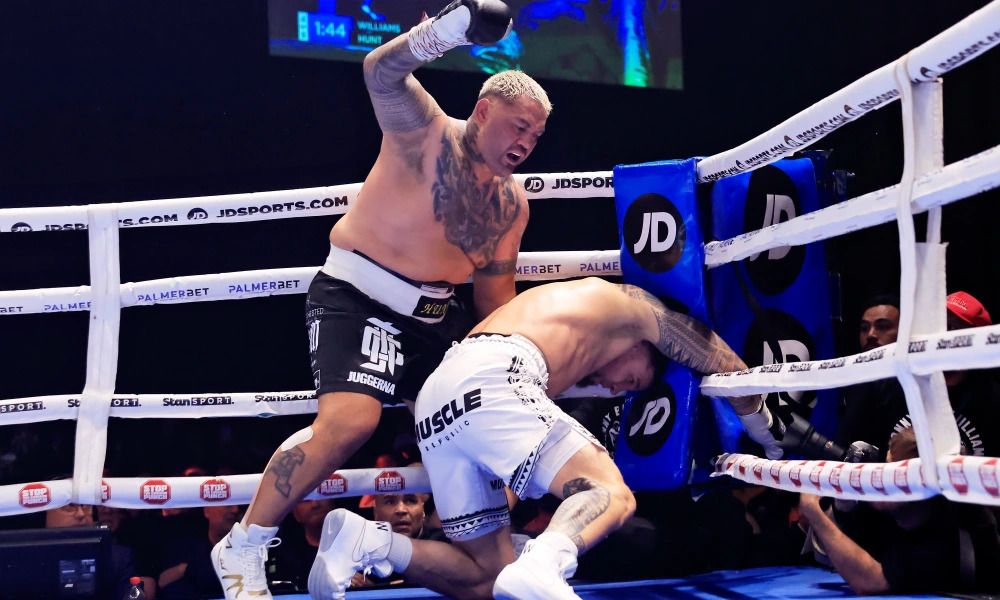