It’s official: the fight everyone knew was inevitable has come to fruition. Israel Adesanya will defend his UFC Middleweight Championship belt against Alex Pereira, a man who defeated him twice in kickboxing. 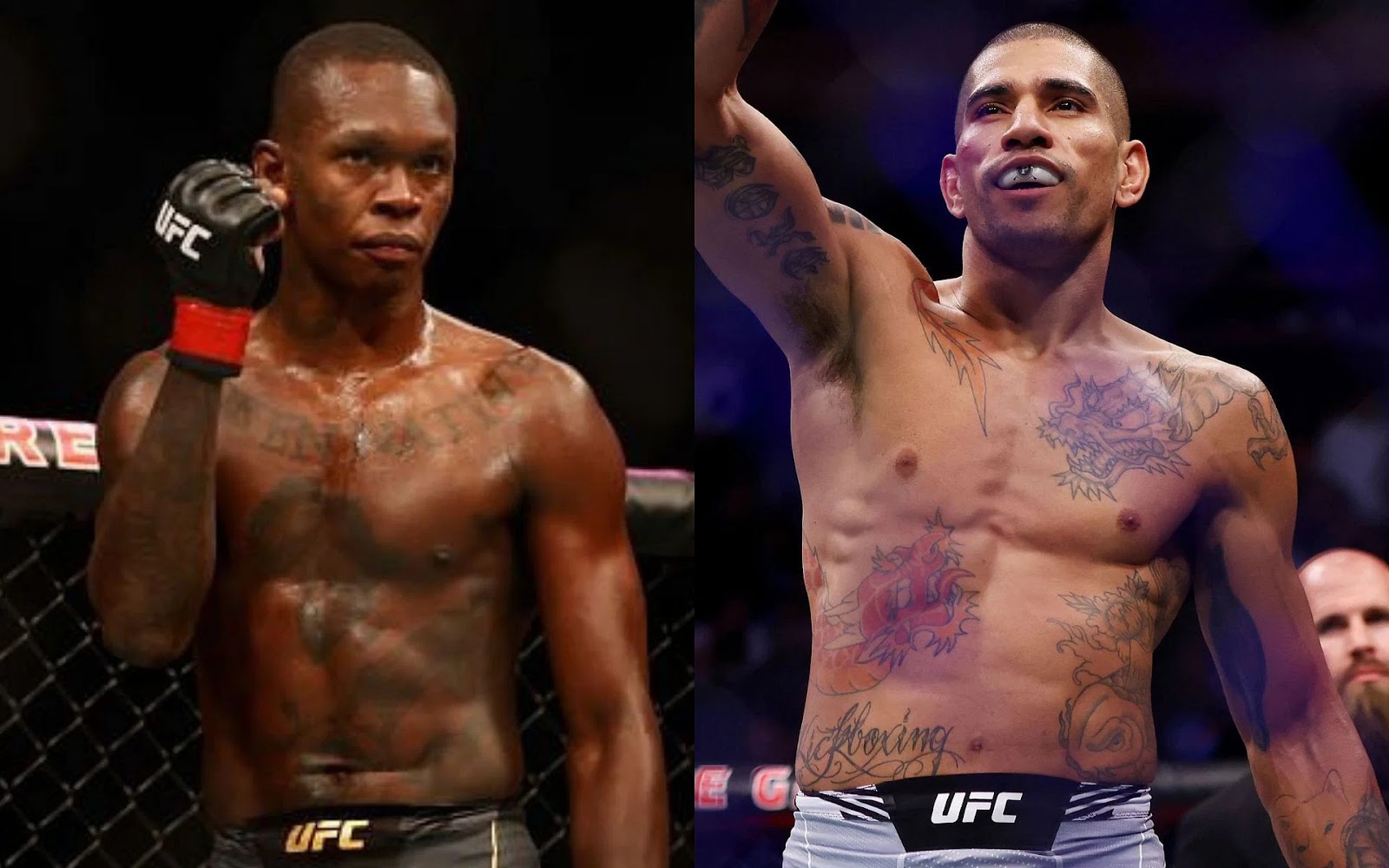 Some things are meant to be. A fight in the UFC Octagon between Alex Pereira was as sure of a thing as death and taxes. Now, it’s finally official.

Israel Adesanya will be defending his belt against Alex Pereira from the iconic Madison Sq. Garden in New York City at UFC 281 this December.

The two kickboxing middleweights first confronted each other in 2016, when Alex Pereira edged out a decision victory. Their rematch in 2017 ended in much more decisive fashion, with Pereira knocking Adesanya out with a vicious left hook.

This will be their first confrontation in an MMA contenst and only the 8th professional MMA bout of Pereira’s career. He is currently 6-1 (3-0 in the UFC) with 5 knockout victories (2 in the UFC). Despite being one of the few men to have bested him in combat sports, the champion has invited this challenge from the moment “Poatan” signed with the UFC.

It’s the first opponent in quite some time who seems to stand a very legitimate chance at defeating Adesanya, who remains undefeated in MMA bouts contested at middleweight. The only loss on his ledger came against Jan Blachowicz back in March 2021, when “The Last Stylebender” moved up a weight class to fight for the Light Heavyweight strap.

Adesanya has been on a hall of fame fastrack since entering the promotion, already racking up 5 title defenses (6 if you ask him, since he considers his KO victory over Robert Whittaker as his first). Pereira represents the perfect foil to try and mix things up in a stagnant division that has a dominant champion at the top. This fight also represents a massive opportunity for Adesanya to prove that when it comes to mixed martial arts, he’s one of the best middleweights ever.

This is by far the biggest fight the UFC could have put on at middleweight and by far the biggest challenge to date for both competitors. Adesanya has a clear edge in Octagon experience, having 12 UFC wins compared to Pereira’s 3. However, the combination of the fact that Pereira has already knocked out Adesanya in kickboxing and this bout is more than likely going to be mostly contested on the feet builds incredible intrigue.

Bravo to the UFC for giving the fans exactly the 185 fight everyone wanted to see. The only question now is…who ya got?! Let us know in the comments.