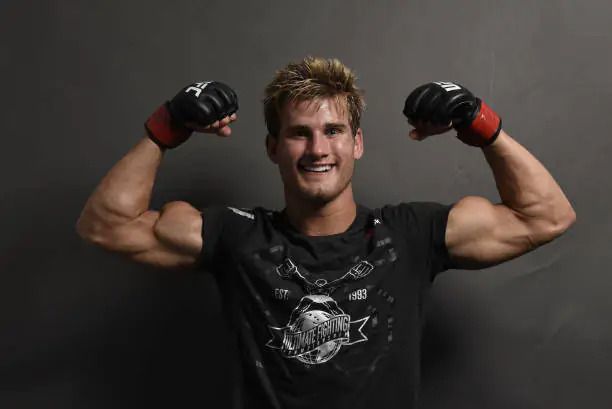 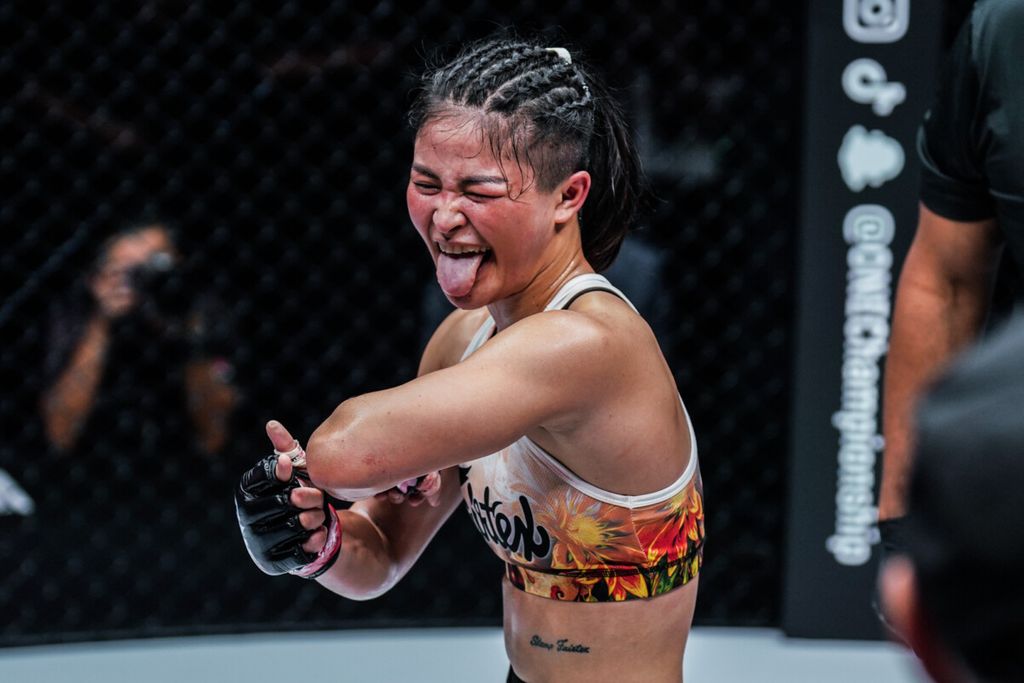 Super Sage back in action!

Sage Northcutt takes on Ahmed Mujtaba at ONE Championship Fight Night 10 this May.

The long wait is over - Sage Northcutt is finally back in action. He fights Ahmed Mujtaba in a welterweight bout on May 5th for ONE Championship Fight Night 10 - ONE’s U.S. debut.

Northcutt (11-3) has been out of action since his middleweight fight with Cosmo Alexandre - his ONE debut - in which he suffered brutal facial fractures that took him out of action. Complications from COVID-19 delayed Northcutt’s return to action, but after 4 long years, he’s moving down to welterweight to take on Mujtaba.

Anissa Meksen is out, Anna Jaroonsak is in. The mix up comes after Meksen was MIA for the ONE Fight Night 6 official weigh-ins on Thursday, leaving Stamp Fairtex without an opponent. The stars aligned when Jaroonsak’s original opponent, Ekaterina Vandaryeva, also missed weight for their Muay Thai bout.

The reason for Meksen’s pullout remains a mystery. Speculations circulated about the former Glory champion kickboxer’s health, with some saying she either fell ill or simply was off weight. Her absence from Bangkok left fans scratching their heads - and her message on Instagram didn’t clear the air.