"You will see Nate compete multiple times in 2023!"

Nate Diaz is no longer on the UFC roster - freeing up the MMA icon to explore other avenues. 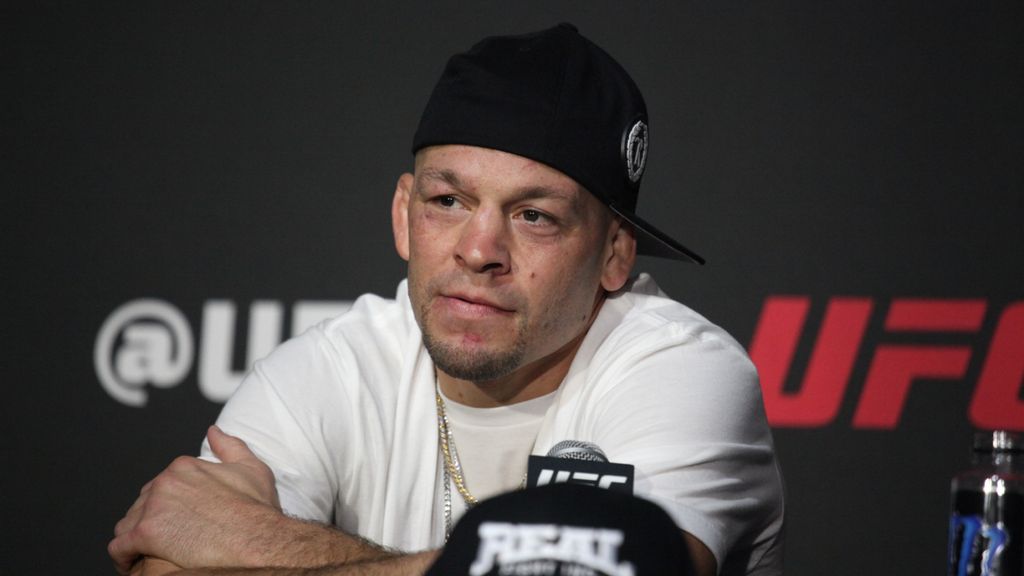 The UFC is as real as it gets - but they no longer have the realest fighter. Nate Diaz is no longer on the promotion's roster, meaning one of the world’s premiere combat sports athletes is now a free agent.

Inside Fighting’s Andrew Capucetti reached out to Zach Rosenfield, Diaz’s representative, who said that Nate is planning to fight multiple times next year - likely in the boxing ring.

“Nate is one of the biggest combat sports stars in the world, and given how the last few hours have gone, I would say that he is one of the most sought after,” Rosenfield stated. “Nate’s next steps will be [to fight] against an opponent worthy of his brand and in a venue that is equal to his stature.”

Rosenfield told us that a UFC return is always on the table. Inside Fighting interviewed Diaz before UFC 279, where he stated that the Conor McGregor trilogy fight will happen - whether it’s in the UFC, boxing, or another promotion like Real Fight Inc.

The who, when, and where are still up in the air. Whatever happens next - fight fans across the world are tuned in to see what free agency has in store for Nate Diaz. 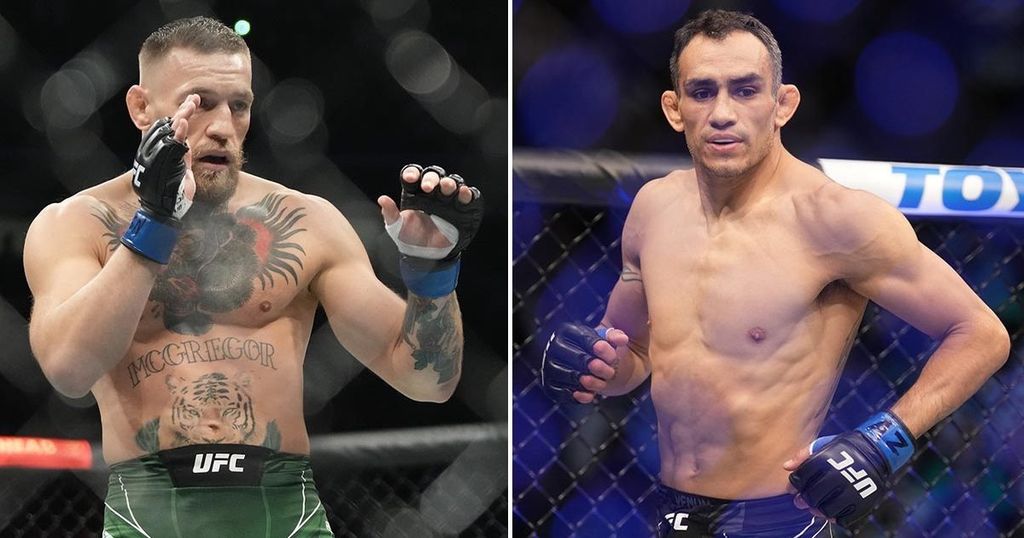 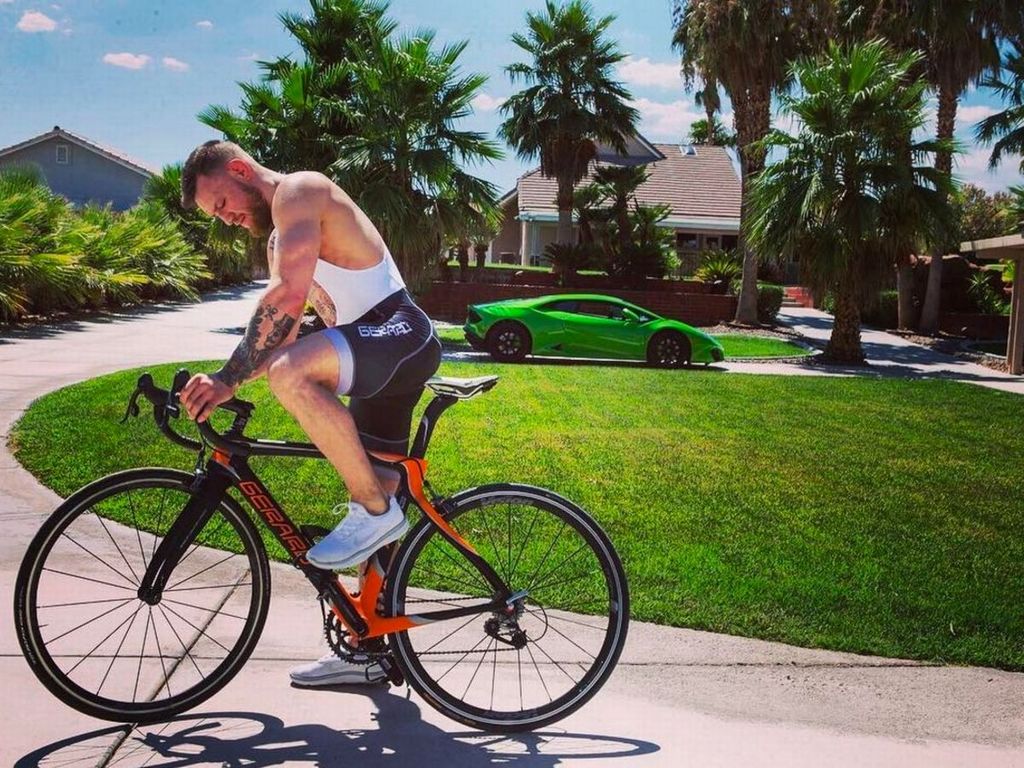 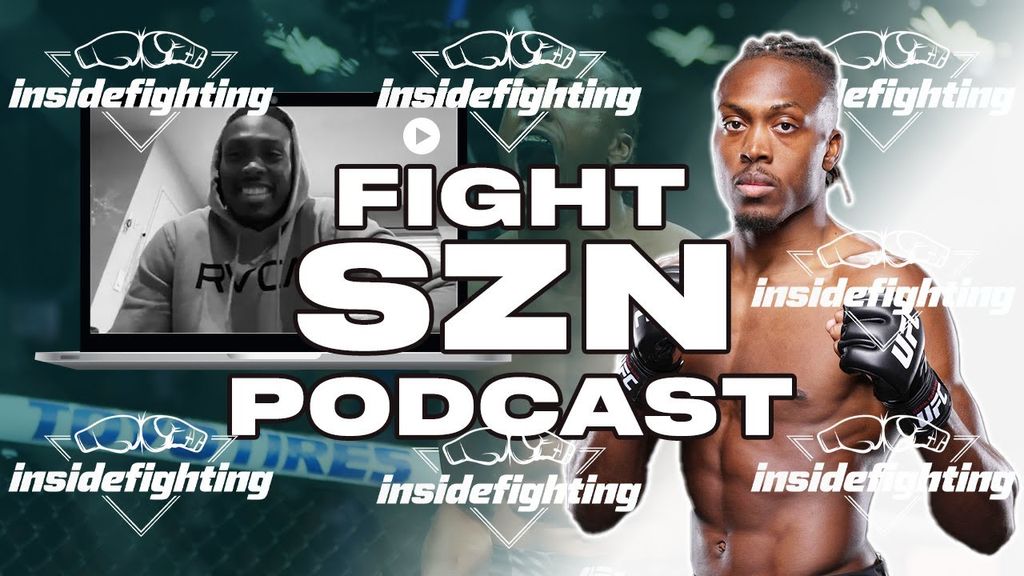 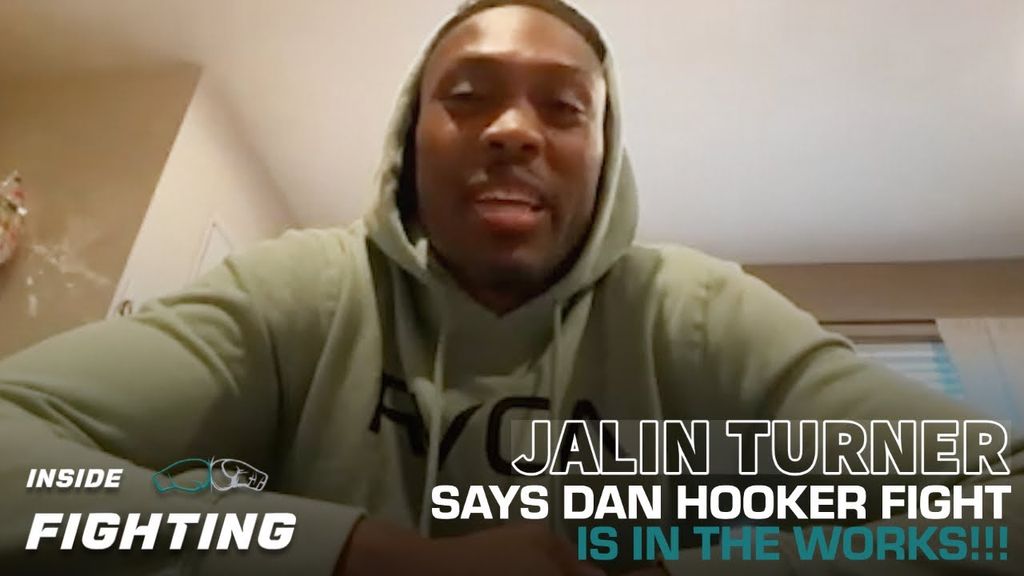