We spoke with Usyk’s manager Egis Klimas who tells Inside Fighting both sides have agreed to throw down … and now it’s all about ironing out the details.

As for location, there have been rumblings it could go down in England — but Klimas says that’s unlikely.

Klimas says nothing in boxing is ever a done deal until the opening bell rings … but right now he says there’s an 80% chance it happens.

Of course, 35-year-old Usyk is coming off a heavyweight title fight victory over Anthony Joshua … and now he wants a crack at Fury’s belts!

Fury is 32-0-1 and has flirted with retirement — but it looks like the 34-year-old is down for one last throw-down! 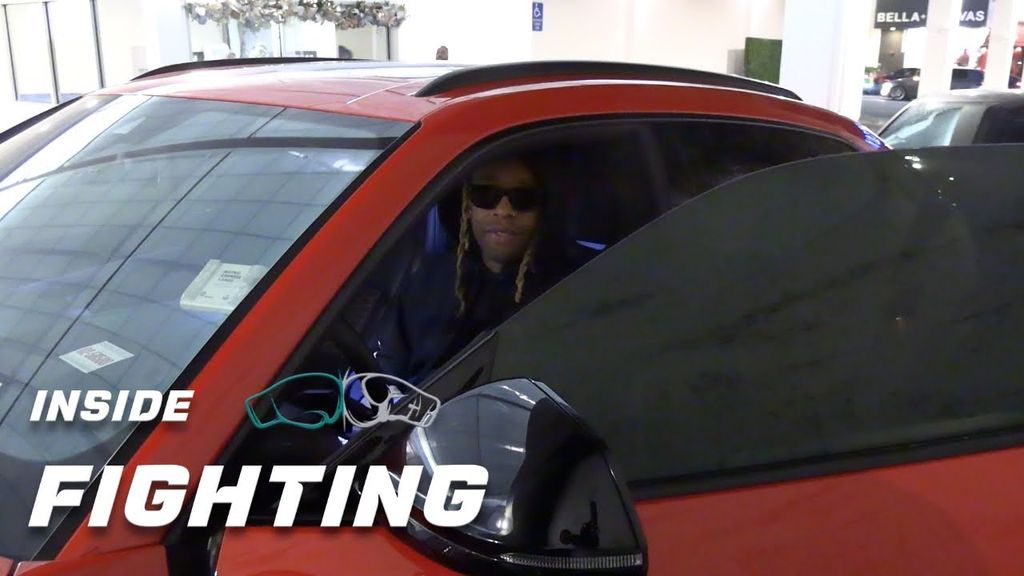 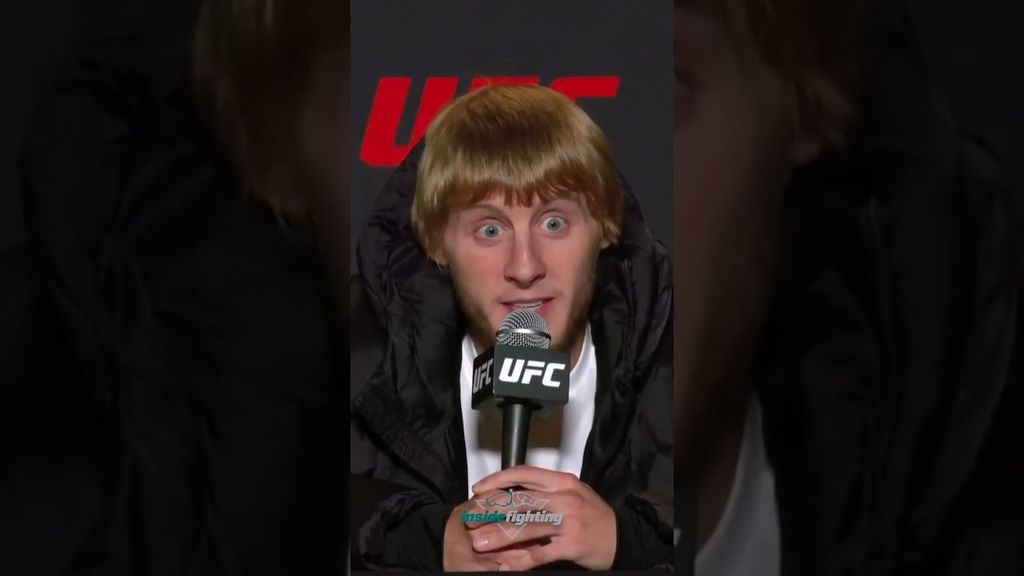