“It’s gonna be a scrap… I got so much shtick for picking Charles against Islam, which is crazy, because a lot of people picked Charles… Charles had fought the better people and I thought Charles was gonna win. Can’t have a prediction anymore?”

While the UK ‘Scouser’ might be annoyed with the peanut gallery on twitter, Pimblett still made sure to give credit where credit is due where Makhchev’s performance against Oliveira is concerned by pointing out how Islam won in overwhelmingly convincing fashion even though he thought Charles would come out victorious. One second later, however, Pimblett immediately drops the quote of all quotes that will the UFC media fed for the next week or two, because The UFC Baddy somehow found a way to praise Makhachev, call out Oliveira, and boost his own profile all in one paragraph.

"People saying I haven’t given props to Islam. I have. He was unbelievable that night. He absolutely dominated Charles. I would've put up a better fight than Charles did that night, to be honest.” 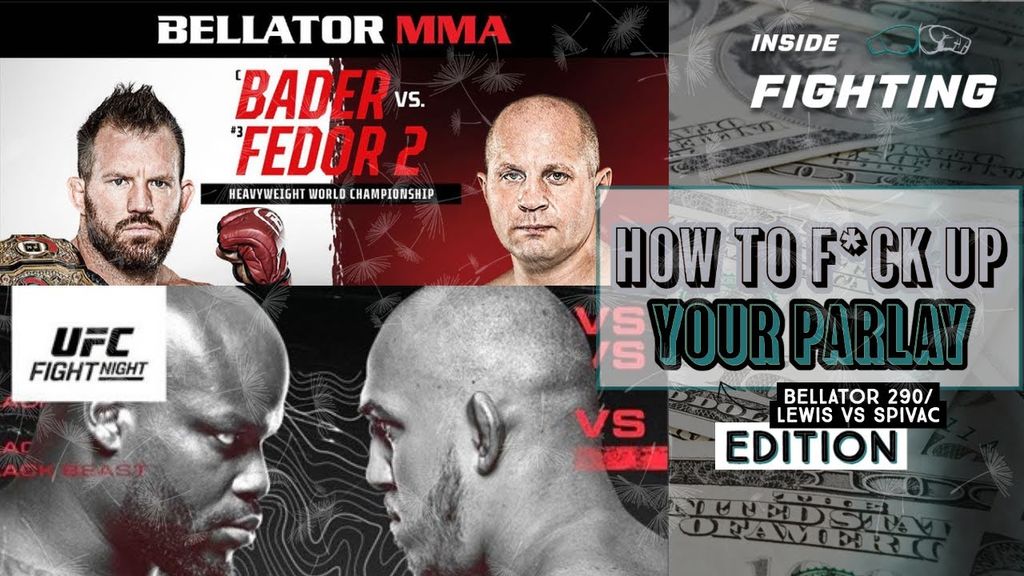 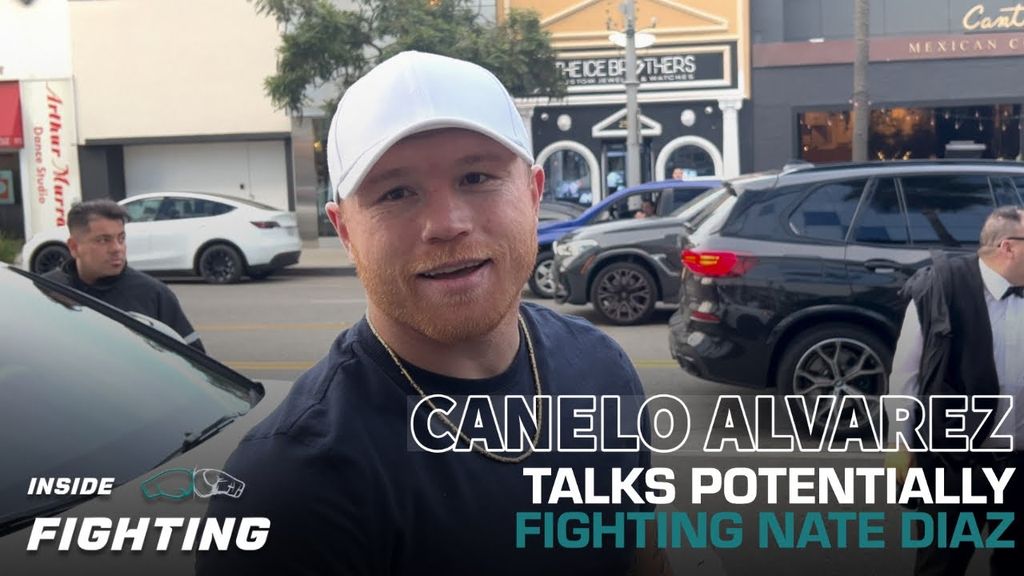