The superbout represents a chance for Fury to unify the heavyweight belts. The “Gypsy King” currently holds the WBC belt, while Usyk holds the WBA, IBF, and WBO straps - 3 titles that Fury previously held.

Fury fought last weekend - dominating Derek Chisora pillar to post and finishing him via TKO in the 10th round. Some fans criticized the decision to fight Chisora - a man Fury had already beaten twice - for a third time, but Fury has been very vocal about calling the fights fans want to see. For a time, Fury wanted a British megafight with Anthony Joshua - but after Joshua dropped back-to-back bouts against Usyk, Fury set his sights on the Ukranian ‘middleweight.’

Usyk hasn’t fought since August earlier this year, where he retained his WBA, IBF, and WBO titles by defeating Joshua for the second time. A battle between Usyk and Fury is the biggest fight there can be in boxing - something Klimas is aware of.

“Two heavyweights, the best in the sport today, undisputed heavyweight championship bout. This is what the fans need,” Klimas said. 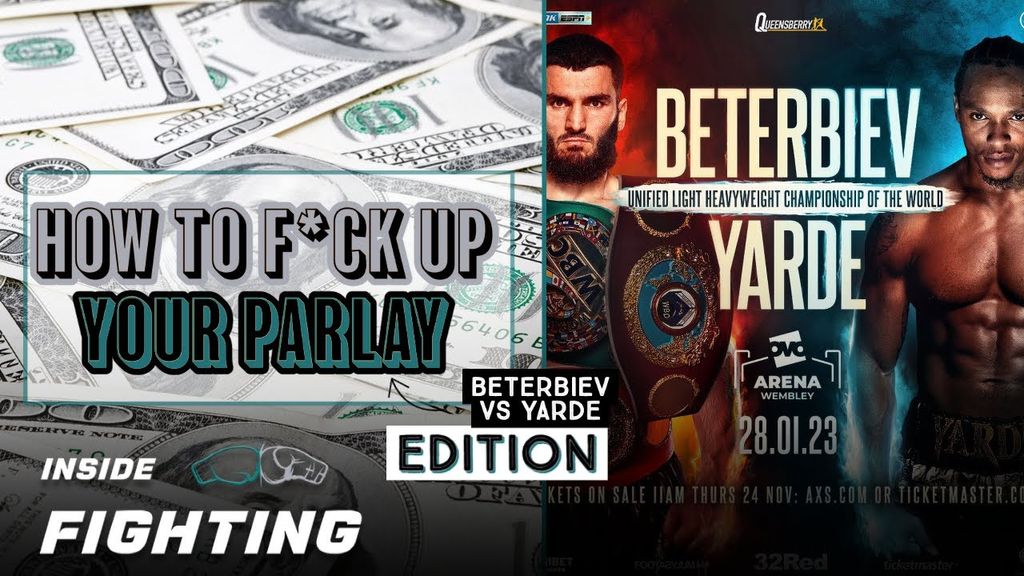 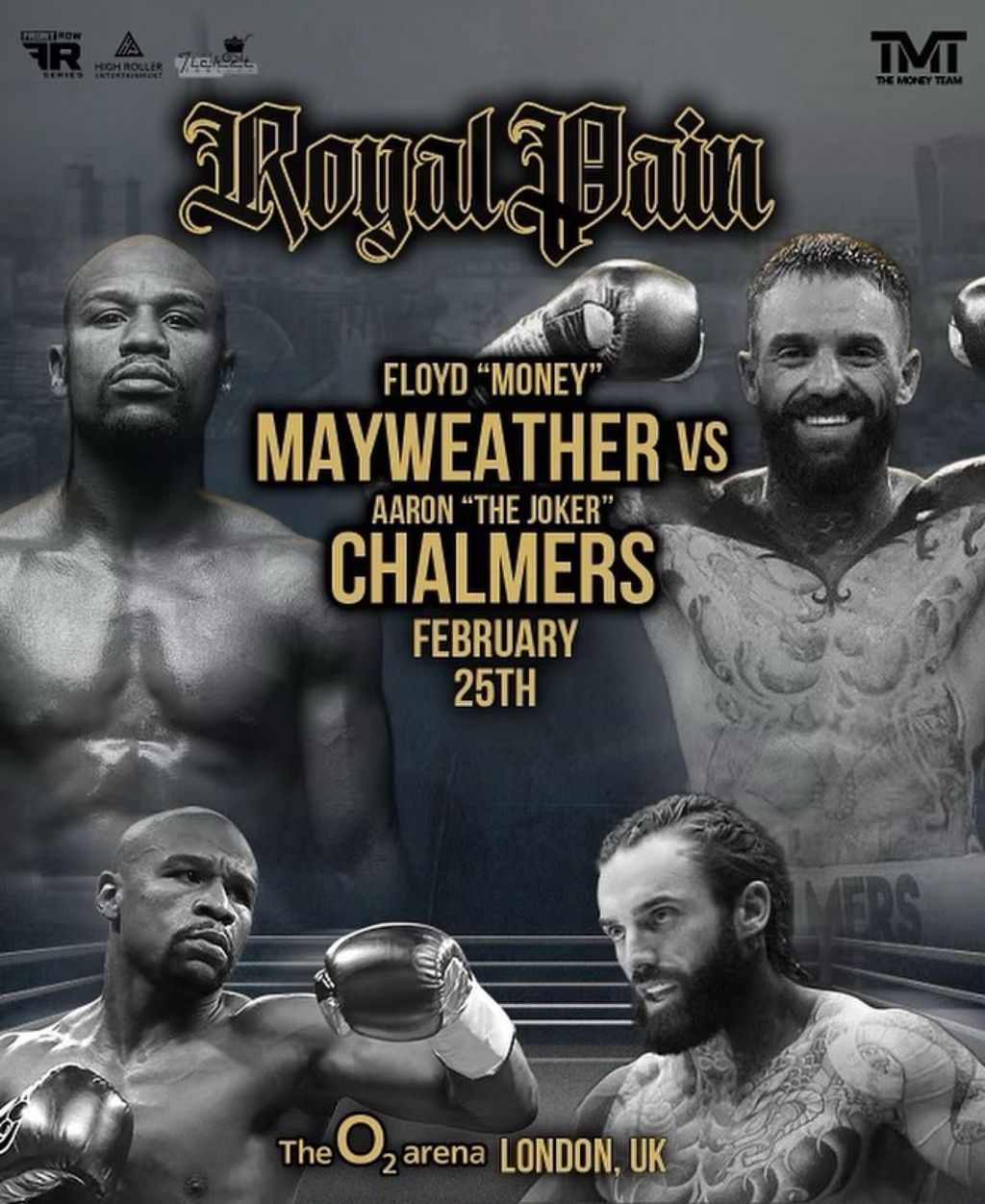 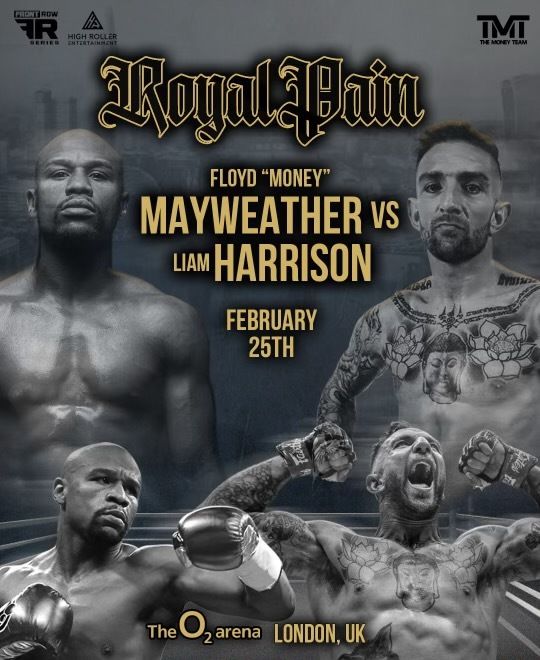 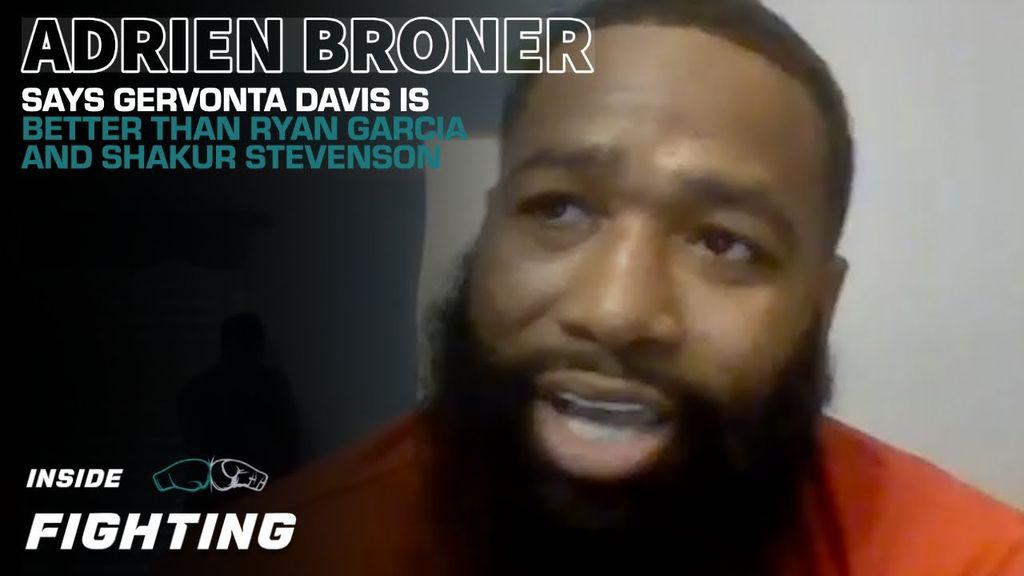 Fury and Wilder are too good!!!

When it comes to the Sweet Science, raw power can't save you. 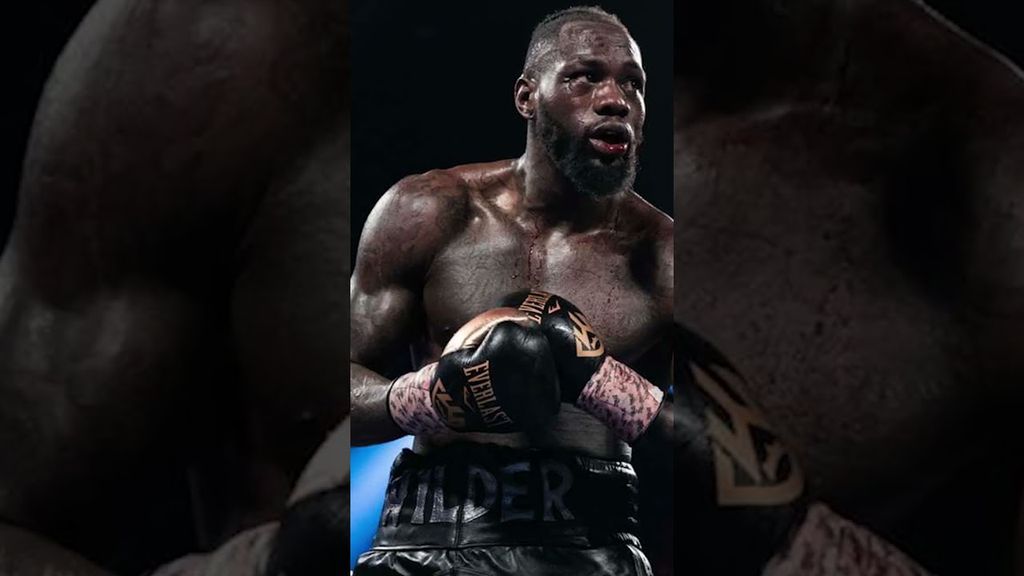 Francis Ngannou is one of the biggest free agents in combat sports - but superstar Ryan Garcia doesn't think he has what it takes to hang with the best heavyweights in boxing.

"When it comes to boxing, I don't think [Ngannou] can mess with Wilder or Fury," Garcia stated on Inside Fighting's Fight SZN podcast. "I think Wilder puts him out, and so does Fury. They both put him out ... by KO."